← more from
Soul Clap Records
Get fresh music recommendations delivered to your inbox every Friday.
We've updated our Terms of Use. You can review the changes here. 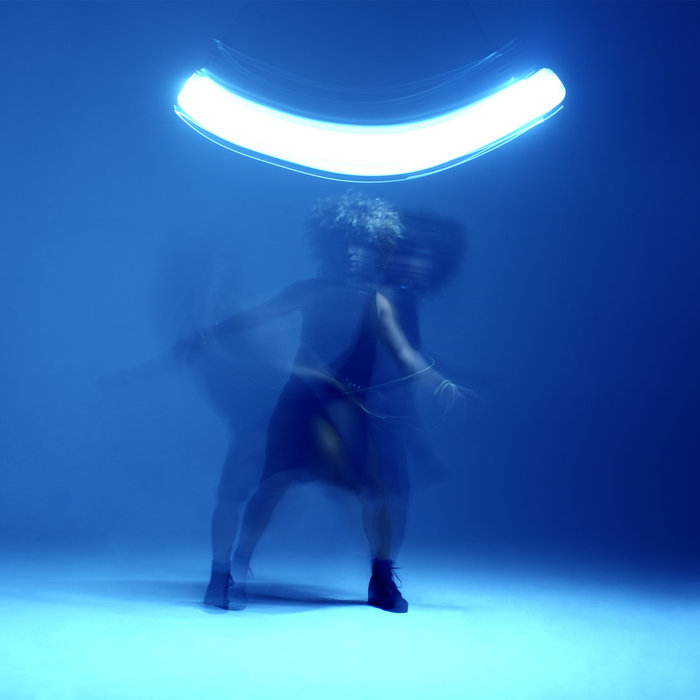 This September, the Brooklyn based band Underground System released their debut LP WHAT ARE YOU. on Soul Clap Records and embarked on a national label tour. They are now slated to make their European debut in December, and will release a trio of remixes from storied German DJ and Running Back label head Gerd Janson to support.
Described as a “Band that defies categories” by NPR, Underground System is an ever-evolving convergence of musical and cultural influences. The female-fronted group of global dance music deconstructionists have cultivated a sound as inimitable as its members. Something familiar and referential that simultaneously projects a fiercely original energy, the band synthesizes elements of afrobeat, new wave, dance music, and contemporary classical performance, seen through the international lens of a New York City band in 2018. Peter Matson, bandleader/producer, comments, “Our music is heavily influenced by the context that is projected by the New York underground. As much as we are rooted in afrobeat and other well recognized musical styles, we pay homage to the way these sounds were combined and progressed over the years by pushing to find our own original voice.

The band has built a lasting reputation around a seamlessly executed stage show, astonishing wherever they go, and compelling crowds to move with unbridled verve. Continuing to reinvent their brand of global dance music, Underground System remains a force determined to recreate, redefine, and reconstruct. Underground System is comprised of Peter Matson on guitar, sequencing, and synths, Domenica Fossati on lead vocals, flute, and percussion, Yoshio Kobayashi on Drums, Jon Granoff on bass, Lollise Mbi on shekere and background vocals, Olatunji Tunji on congas, and Carter Yusatake on trumpet and keyboards.

Although they are based in New York, Underground System came together from different places, countries, and cultures. Their diverse life experiences including different political times and cultural identities is the foundation for the new album WHAT ARE YOU, the band’s first full-length LP. Departing from the extended forms typically associated with Underground System’s live performances and stylistic roots, the new album is a deep 10 track look into the group’s mix of talented personnel and profound sonic diversity. The first single from WHAT ARE YOU, “Go” was released with an accompanying animated video created by Alice Cohen. The video saw it’s worldwide premiere on Billboard. It’s impossible not to hear the band’s development on this track, where they stay true to their afrobeat roots while incorporating elements of new wave, alternative and post-punk. The full LP was released September 7, 2018 and has since received press and play from outlets such as NPR/PRI, NPR Alt Latino, KCRW, Mixmag, Love Injection, and BBC.

Since the release, the downtown NY meets afro disco stylings of the album cut ‘Just A Place’ has landed favorably in many DJ’s inboxes, and set off a wave of remixing interest. The first of these remixes to be highlighted via official release on Soul Clap Records will be Running Back label boss Gerd Janson’s driving big room friendly interpretation. Held together by Janson’s signature pulsing italo bass, New Beat influence. The 3 mix package is dancefloor ready.

The LP has also clearly piqued the interest of music fans across Europe, and following many connections made via radio and agencies well receiving the new music in France and the UK, Underground System is now continuing to support WHAT ARE YOU by bringing the full band overseas for the first time, culminating in their live European debut, December 5-7 at Trans Musicales festival in Rennes, France.

If you’ve seen Underground System live, then you’ve witnessed the ensemble’s larger than life presence.
One of the most dynamic bands to emerge from New York City in recent years, Underground System continues to reinvent their brand of global dance music, remaining a force determined to recreate, redefine, and reconstruct. ... more

Mille Petrozza stops by to talk about the new Kreator album, plus music by Trauma Bond